It may sound too simple; too easy to be true! Can it really be? Yes, boys and girls, with our patented new shooting technique you too can hit targets with a zillion percent more accuracy! What’s that? Not new? Damn, I thought I was going to be rich! OK, cowboys, I’m going to get straight to the point because there’s something I need you to focus on…the front sight on that bang-stick of yours!

Maybe my technique is not new, but neither is shooting like a cowboy in the wild west. Between the law enforcement and military communities, information, training, tactics, techniques, and procedures are shared, and in most cases it’s very productive and positive. Unfortunately, just like anything else there are good and bad things shared, and the bad things spread like an infectious disease.

In the past few years, the concept of “point shooting” has reared it’s ugly head. It’s also been called “threat focused shooting,” “instinctive shooting,” or “reflexive fire,” but to me someone just gave some fancy names to the good old spray and pray method, which is not a skill set a tactical operator wants or needs.

The concept behind point shooting is to not acquire your sights and simply start engaging the threat, no matter the distance. Yep that’s what I said, people are actually teaching and being taught to shoot without using the sights at all. You know firearms manufacturers put iron sights on every weapon for a damn good reason — to use them! I don’t know where this concept originated, but in my opinion it’s absolutely terrible for firearms trainers to be training operators in this tactic.

Actually, to me it’s not even a “tactic” as much as it’s a liability. Remember that the fundamental of marksmanship, sight alignment, was created for a reason.

Tools for the Tool Bag

I’m not saying that point shooting doesn’t have its place. It’s a great tool to learn on the range to quickly acquire the target and…line up the sights. Use it to build that muscle memory, to drive the gun to the target. Use it on the range, but not on the street. It’s also good to practice with your pistol out of the holster, rotating up and engaging. This might be needed for a quick shot as you’re driving the gun out or if you need to fire from retention while using your reaction hard.

I’d like to say NEVER use it, but if the zombies poked out your eyes or your sights fell off your gun and your life depended on it, well you’ve got that tool in your box.

When engaging a threat, whether it be in the LE or military realm, it’s imperative that you account for every single round. Besides, something important that Chris taught me from the get go was that “loud noises don’t end gun fights, well aimed rounds do.” Meaning that that if you indiscriminately empty your magazine and don’t hit your target, it’s going to keep coming at you. It’s much better to acquire your target through your sights and discharge a single round neutralizing the threat.

Now I’m not saying you have to close one eye and develop proper sight picture, but if you have the time, you should be applying the all the proper fundamentals of marksmanship. You should keep both eyes open, acquire your target, and employ well-sighted rounds. I practice shooting with both eyes open every time I go to the range. Just like anything else with shooting, it takes time and it’s a perishable skill. But I’m still using my sights and not just indiscriminately putting lead downrange and adjusting according to my bullet impact.

But It’s So Close!

I don’t care if the target is three meters or 300 meters, you should always be driving up to get on your sights! During our weapons qualifications practical pistol course, the first phase of fire is two rounds from the holster at three yards and you do this twice. I always instruct others to use their sights even at close range. You can shoot just as fast but withmuch better accuracy if you acquire and utilize your sights versus the point shooting.

I guess if you just want to waste ammo by spraying and praying, go ahead. You can go be on the “B” and “C” squads and watch the “A” team do work from the sidelines. If you’re an instructor who teaches this, you’re doing a disservice to the LE and military communities. If you’re an operator who’s being taught this, challenge your instructor on this issue and put a stop to it. It’s counterproductive to the advancement of your firearms skill sets. Use your sights and account for every round you shoot, every time you shoot, like a true professional operator does.

PrevPreviousLights, Training, Violence of Action: Using a Tactical Flashlight
NextEdged Weapons Training: Get the Edge Back in Your TrainingNext 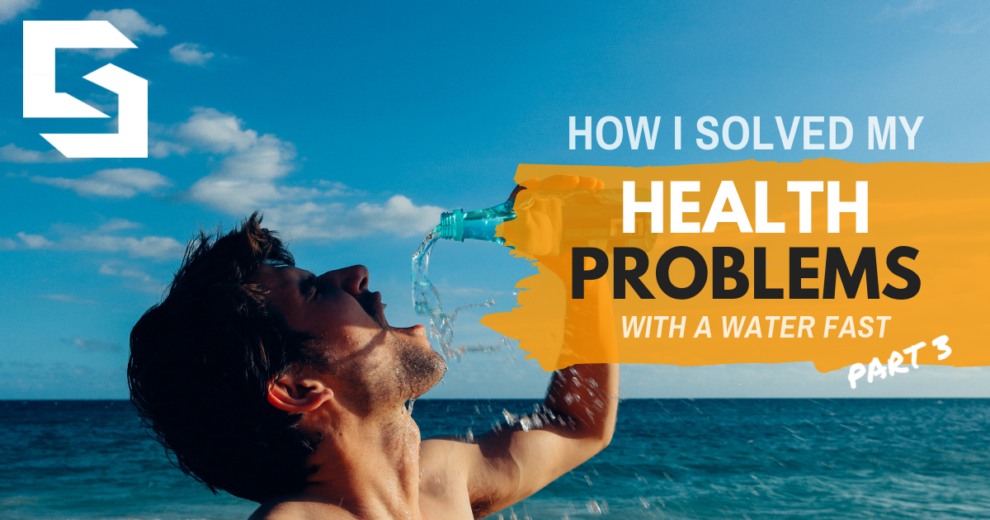 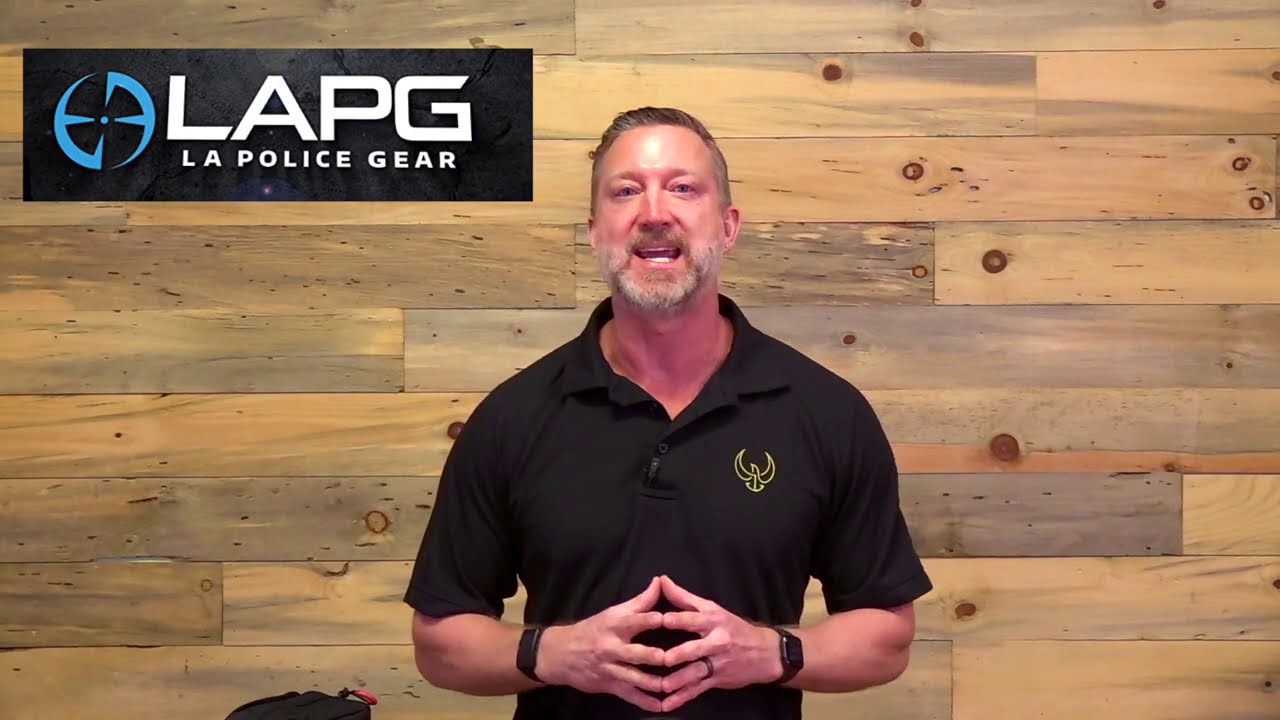 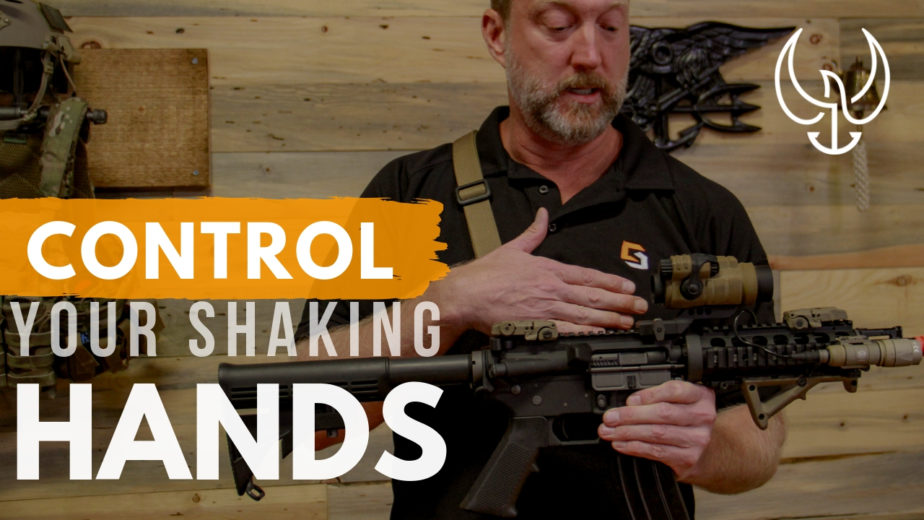