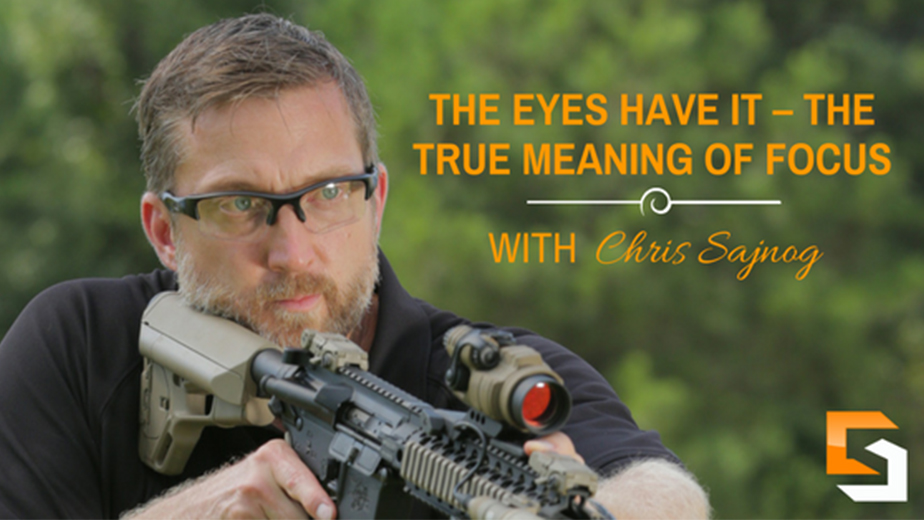 The Eyes Have It – the True Meaning of Focus [Podcast]

I had the opportunity to join Barbara Baird of Women’s Outdoor News and Carrie Lightfoot of NRA Women in the 83rd episode of The Woman’s Gun Show. We talked about how to get the best vision possible for shooting. I shared some amazing eye exercises that you can do at home to improve your front 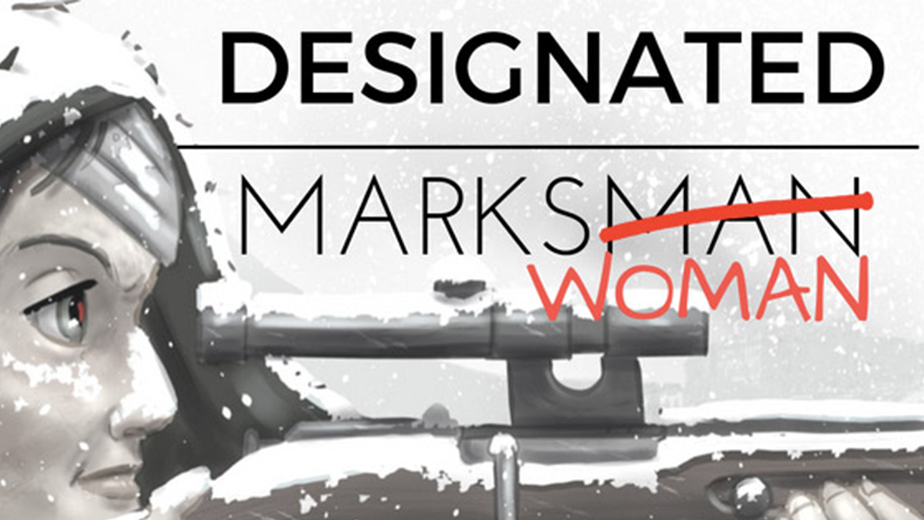 To show my support for Women’s History Month, I’ve decided to highlight one of the greatest snipers in history — Lyudmila Mykhailivna Pavlichenko (a.k.a. “Mankiller”). In June 1941, Nazi Germany was invading the Soviet Union and at twenty-four years old, “Mankiller” was among the first volunteers, and she asked to join the infantry. Her wish 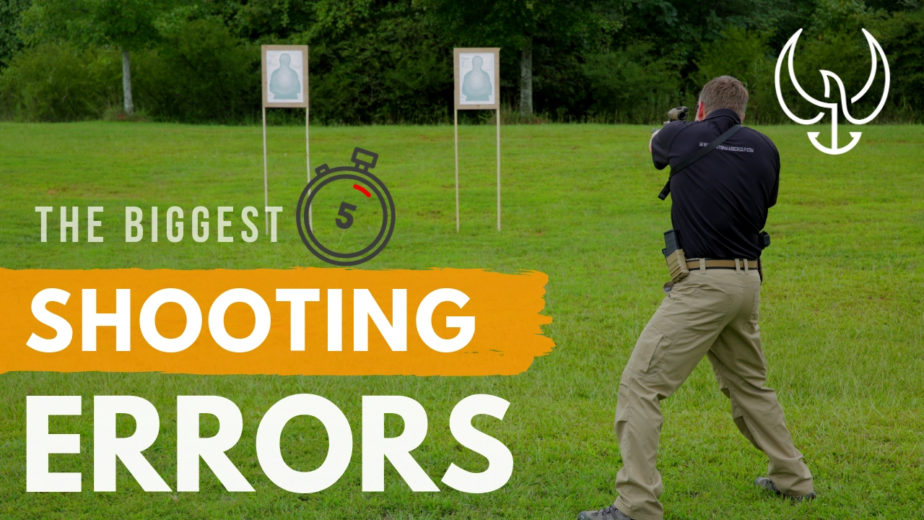 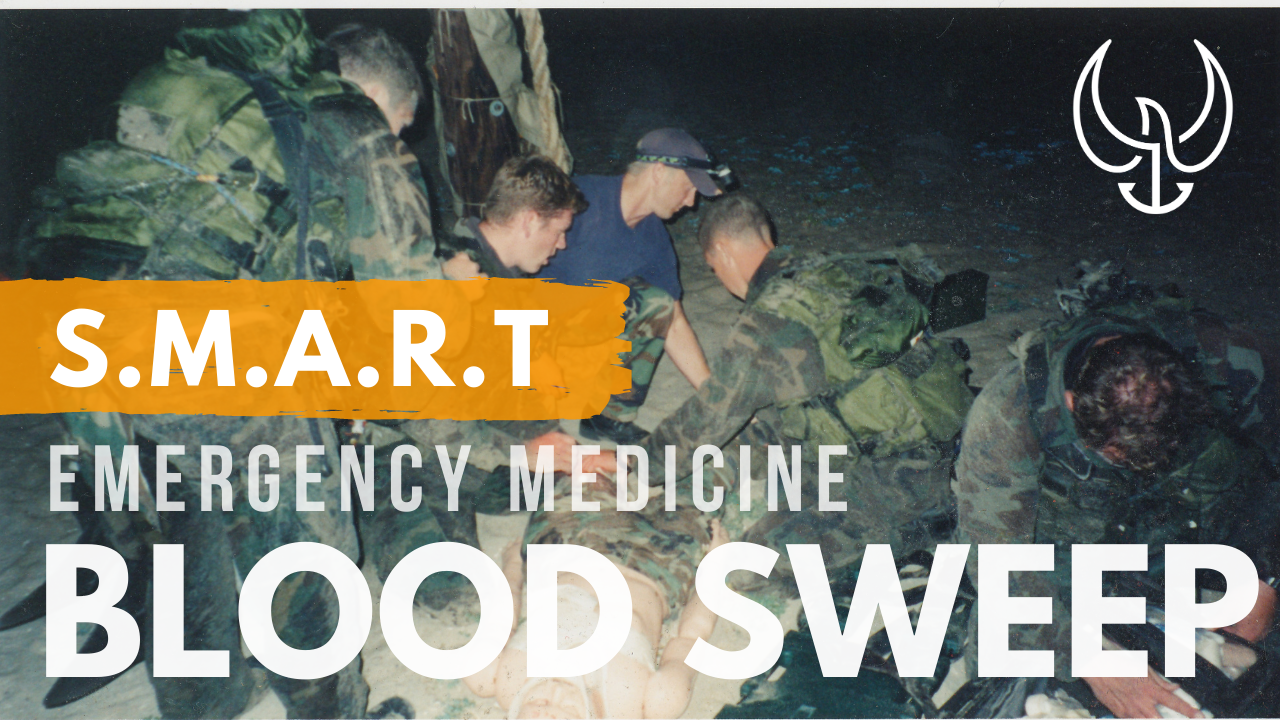