Firearms are without a doubt the most essential tools in a tactical operator’s inventory. But we have so many other tools in our kits that we use on a daily basis, and in my point of view and experience, lighting systems are critical items everyone needs to have, know how to use, and most importantly know when to use.

As a maritime operator, I personally choose to have at least three separate lighting systems (helmet mounted, handheld, and weapons mounted) at my disposal during an operation. Those are the three different systems, but I carry an extra handheld and one on each of my weapons systems (Colt MK-18 CQBR and SIG Sauer P229R-DAK). Part of carrying those systems is having spare bulbs and batteries. Just because the confirmation briefing said the mission was only going to last one hour, we know things change once the team is inserted or makes entry.

Just because you went out and bought or were issued that appealing new tactical flashlight from Surefire or Streamlight doesn’t mean you should just throw it on your weapon and go to work. You need to train with it first. I love training and remember my philosophy; training should be harder than the actual mission. You should be going to the range and using your lighting systems in low light and blackout conditions.

If you’re used to shooting and qualifying at the range during the day and you never shoot at night, guess what, you’re simply adding to the chain of events that lead to bad things happening. Stop it now and start going to the range at dusk and night, or if your indoor range allows, dim or shut off the lights.

For all of you Tier 1 operators and SWAT folks, when do we most likely carry out a high-risk mission? That’s right, nighttime or in the low light early morning hours when the target(s) are hopefully sleeping and groggy so we keep the tactical advantage. Violence of action can deescalate many situations without a shot being fired.

Use It before You Need It

Some of you may be thinking there’s nothing to flashlights and you don’t need to go very in depth into training with them, but you’re wrong. You should learn and know everything about every single piece of equipment you use and carry. The people who take their equipment for granted and don’t properly dry-fire with all their kit are going to be the ones holding up the team during the takedown, or even worse, giving away your team’s position by messing around with equipment you should have messed around with during training.

Finding out that a piece of equipment is garbage is meant to happen during training. Sure, the unexpected happens from time to time, but you can mitigate many risks through a dedicated training regimen. Also keep in mind that just because some piece of kit or tool works for one operator doesn’t mean it’s going to work for you. Another rule for your kit, don’t get it just because it looks cool. Ask yourself how it’s going to improve the way you operate and contribute to your team.

You should learn and know everything about every single piece of equipment you use and carry.

Okay, so back to tactical flashlights and knowing how and when to use them. Think in tactical terms when using your lighting systems and use them only when you need them. Don’t rely on them just because it’s a little dim. Lights on your weapons systems are used to ID threats and even temporarily incapacitate (blind) or cause a subject to momentarily freeze (deer in the headlights reaction), giving you the split second advantage.

Don’t run around your objective with your light on the entire time. Sure, once you’re on the objective, the bad guys know you’re there because they hear your verbal task direction and/or shooting. But it’s proven that you’re going to shoot at what you see. So if an active shooter only sees your light coming down a passageway, or they see the #1 man in the stack with his light on just outside the door your team is about to take, you might as well say, “Here I am and here I come,” giving the advantage to them.

The human eye is going to naturally focus toward the brightest object in dark environments, so that means if all a bad guy sees is a light, they’re going to shoot at the light. So when you’re moving through an objective at the high ready with your primary or secondary, this means your light is directly in front of your neck/head area. So be cognizant of when you use your light and who’s looking at that light.

I like the term and effectiveness of “violence of action.” A significant part of that is the element of surprise. Put yourself in the bad guy’s train of thought. You’re sitting in a dark room waiting with a firearm and you hear the team as they methodically go room to room. Even though they hear you coming, they’re starting to think maybe this isn’t such a good idea and failure imbeds itself into their psyche.

When the team takes the door, it’s loud, the lights and weapons dig the corners, and operators cover their sectors of fire. It’s an overwhelming display of force and the only option is to give up. Sure there are those people who have already made the decision to go down in a blaze, but your light is already on them and you’re dispatching the threat.

The foundation to a successful nighttime operation starts with two things. The first happens well before the operation and that’s training. Remember that training should be harder than the actual event. If the action on objective is scheduled to occur at night, then guess what? Train at night. Shooting at night with your weapon’s lights is a whole unique skill set that you must master if you want to be a functional operator.

The second thing occurs in the hour prior to the action on objective. Anyone who stood a night watch on the bridge of a ship knows what it is, getting your night vision. I only bring this up as a measure to assist you in not relying on your lights. The bad guys have likely been sitting in the dark, and they have their night vision. It’s within your control to have the same. It takes approximately twenty to thirty minutes for your eyes to adjust to the dark. So make sitting in the dark part of your “buddy checks.” Take the time to let your eyes adjust to the dark. This is a great time for your final mental preparations and to go over in your mind what you’re going to do when you cross the threshold — the warrior mindset.

PrevPreviousTrain How You Fight: Shooting and Moving Tips
NextImprove Shooting Accuracy with One Simple TechniqueNext 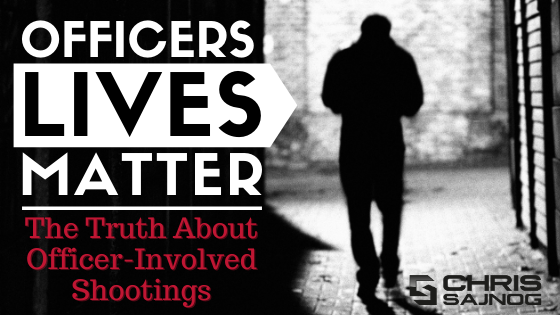 If someone had a simple solution to help reduce the number of unarmed Americans being shot by law enforcement, do 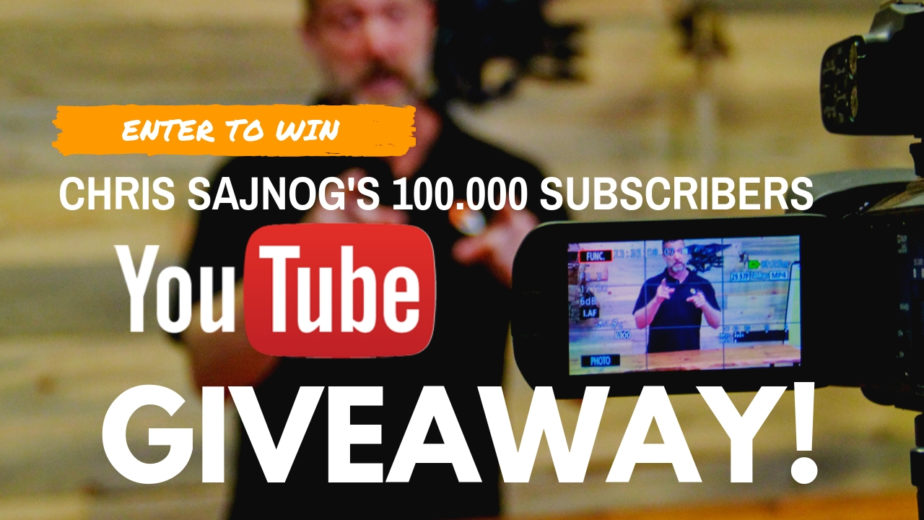